If you like to build electronics projects, with Arduino, Raspberry Pi, ESP8266, ESP32 or with STM32 based boards this channel is for you. In this channel, we build electronics projects using the powerful and low-cost boards that are available today. We also build projects that use Machine Vision using boards like OpenMV H7 or Pixy II. If you are a maker or if you want to learn how to make your own Arduino or Raspberry Pi projects subscribe and join us for weekly YouTube videos! We publish a new project or tutorial video twice a month! Together we explore the fantastic world of DIY electronics. We develop our own hardware and software projects to improve our lives and learn something new. Don’t worry if you don’t know how to program. We provide easy to understand code and schematics to build your own projects quickly so be sure to join us! 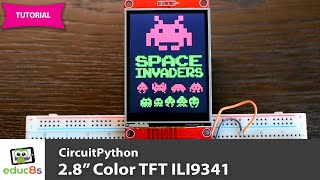 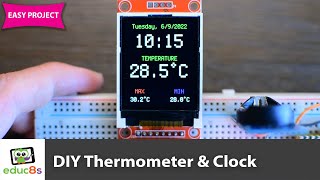 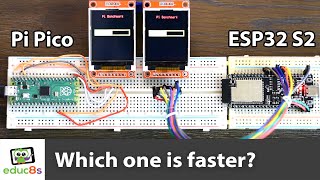 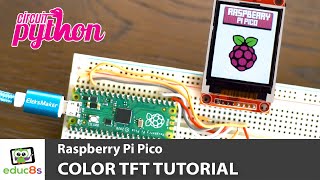 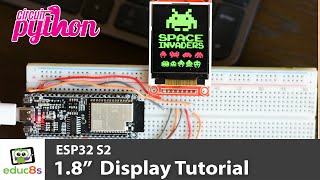 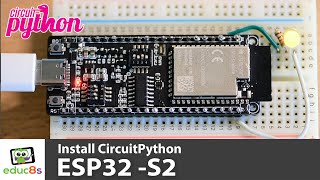 How to install CircuitPython on the Lilygo ESP32 S2 board. 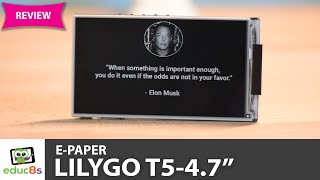 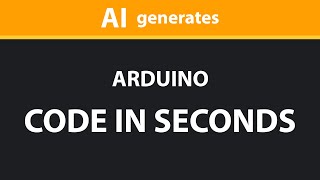 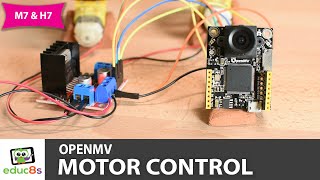 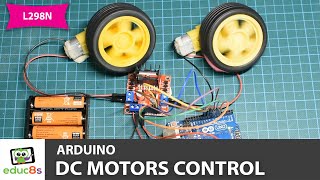 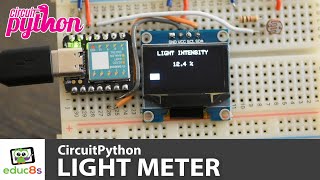 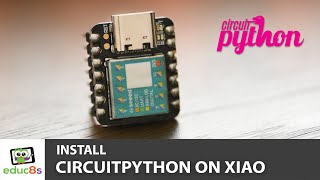 How to install CircuitPython on the Seeeduino Xiao Board (SAMD21) 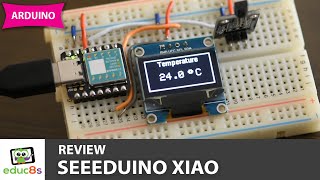 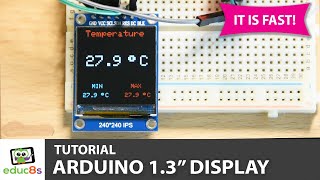 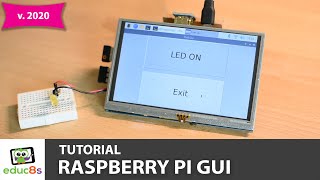 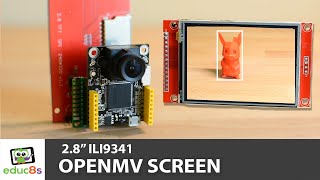 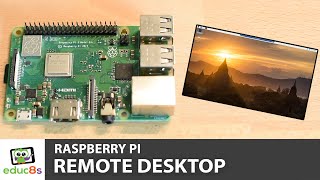 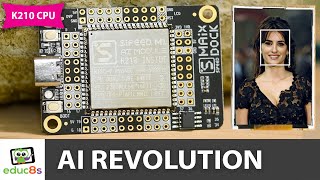 Image Recognition with the Sipeed M1 Dock board 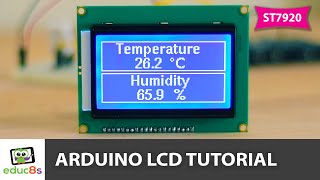 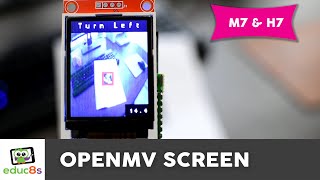